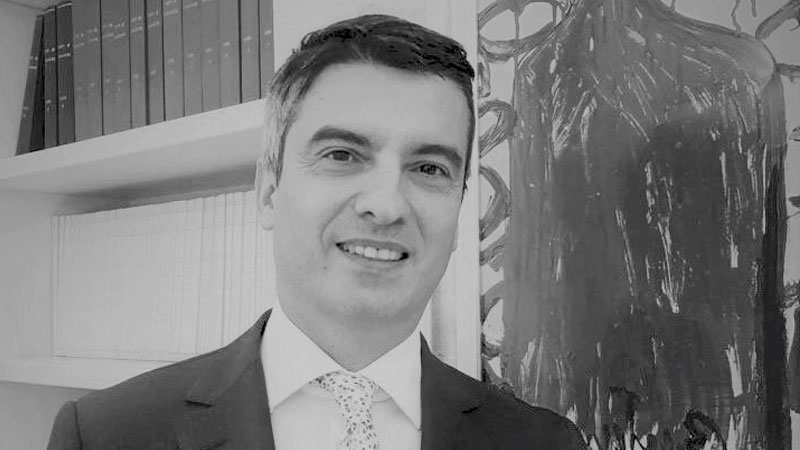 Mario Paccoia graduated cum laude in Law from the University of Bologna Alma Mater Studiorum in 1990, he is partner of the Law Firm Vassalli and joined Arkios Legal in 2021 as Of Counsel.
He’s admitted to the Milan Bar Association on 1994, before the Italian Supreme Court and other judicial bodies on 2007.
He became professor (on contract) of commercial law at the University of Milano - Bicocca, Faculty of Economics on 2010, position which he held until 2015. From 2016 to date he’s a professor (on contract) of civil law at the University of Milano - Bicocca, Faculty of Economics.
On 2019 became member of the Council’s Commission of the Milan Bar Association ADR - Alternative Dispute Resolutions and Arbitration and a member of Arbitration Council of the Milan Bar Chamber of Arbitration.
He’s a founding member and the Vice-President of the association “Arbitrando”, based in Milan, and member of the association “APA - Associazione Professionisti d’Affari”.
His practice focuses on of civil, commercial, bankruptcy and intellectual property law, in both judicial and contractual sectors.
He’s author of monographs and periodical publications on journals in the sectors of commercial, company and intellectual property law, speaker and docent of several and periodic conferences in the sectors of company law and arbitration.
Languages Italian and English.