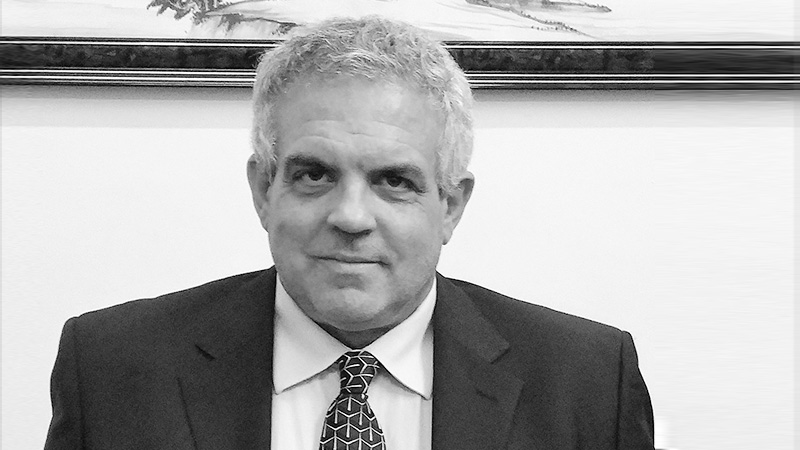 Salvatore Vitale qualified as an attorney-at-law in Italy in 1985. Besides having also practiced with some primary Italian (Chiomenti), American (Baker & McKenzie) and English (Eversheds) law firms, he has held positions as Head of Legal Affairs for the whole European Area of the Telecom Italia Group (2000-2002), Head of Contracts of Alitalia-Italian Airlines (1993-2000), European Counsel of Texas Instruments Inc. (1990-1993), and Contract Manager of Bombardier Transportation (in 2011, contract for the production and supply to Trenitalia of 50 high speed ETR1000 trains).
He has also been a member of the Board of Directors of Telecom Italia International, the Supervisory Board of MALEV-Hungarian Airlines, the Court of Arbitration of the Chamber of Commerce of Slovenia, and the Court of Arbitration of the Chamber of Commerce of Bucharest and Romania.
Salvatore graduated in 1982 with honours from the University of Siena Law School (Italy), gained in 1985 as a Fulbright Scholar his MCL-Master in International and Comparative Laws at Southern Methodist University Law School (Dallas, U.S.A), and in 1998 a Ph.D. in International Law of Economics at Bocconi University (Milan, Italy), which course he then taught as a Professor from 1998 until 2009 at LUISS University (Rome, Italy) and at Siena University Law School (Italy).
He has published a book on the legal aspects of international securitization transactions, and several articles on structured financing, international investments, aircraft repossession and aviation law.
Salvatore’s areas of expertise include M&A, Project Finance, Cross-Border Aircraft Financing and Leasing, Aviation, Trains and Transportation Law, Telecommunication Law, Government Contracts.